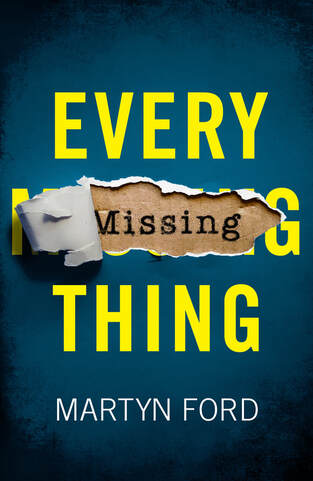 "One family. Two missing children. A lifetime of secrets.
​
Ten-year-old Ethan Clarke’s disappearance gripped the nation. Just as his parents are starting to piece together a life ‘after Ethan’, their world is ripped apart once more when their daughter, Robin, disappears in almost identical circumstances. They’ve lost two children within a decade... and now doubts about their innocence are setting in.

Detective Sam Maguire’s obsession with the first case cost him his own family, but he has unfinished business with the Clarkes. He is convinced that discovering what happened to Ethan holds the key to finding Robin. But what if the Clarkes know more than they’re letting on?

With the world watching eagerly, the clock is ticking for Sam as he embarks on an investigation that forces him to confront his own demons. To uncover the truth, he must follow a trail of devastating deception — but the truth always comes at a cost..."